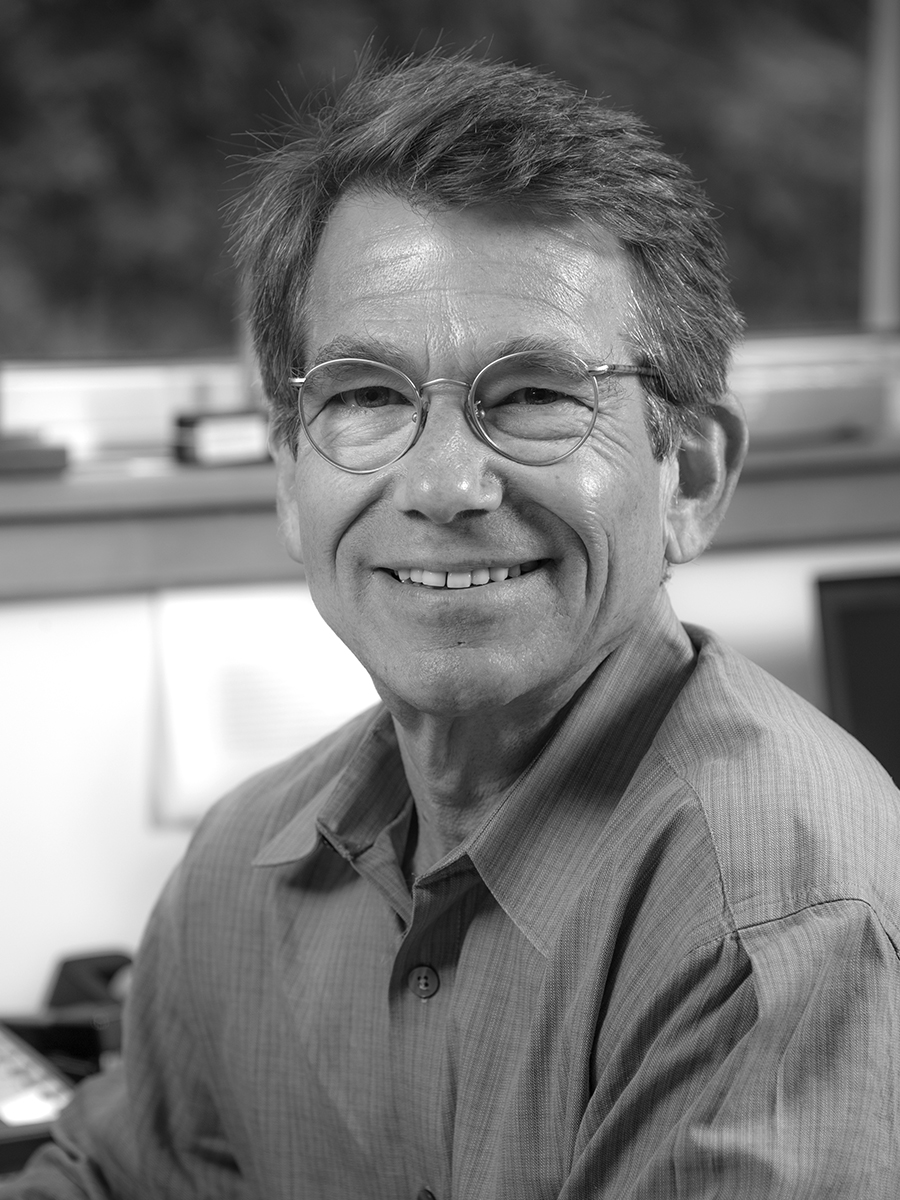 Ethan joined Structural Graphics in 1997. He has a long career in the Graphic Arts, having been born into a family with three generations in commercial lithography.

Ethan was born in Kansas City, but left at age 17 when he immigrated to Israel where he lived and worked for 5 years, including serving 2-1/2 years as a combat engineer in the Israeli Army. Ethan returned to the United States in 1979 and attended college at the University of Colorado at Denver.

His career has taken him to Kansas City, Denver, Dallas, New York City, and Carlstadt, until settling in Essex, CT, home of our headquarters. He lives in Essex with his wife Rona and their son Mack.

Ethan is a volunteer firefighter and EMT with the Essex Fire Department and he serves as a board member for the Town of Essex Board of Finance. Ethan also serves on the Advisory Board for the Advertising Production Club of New York City (www.apc-nyc.org).