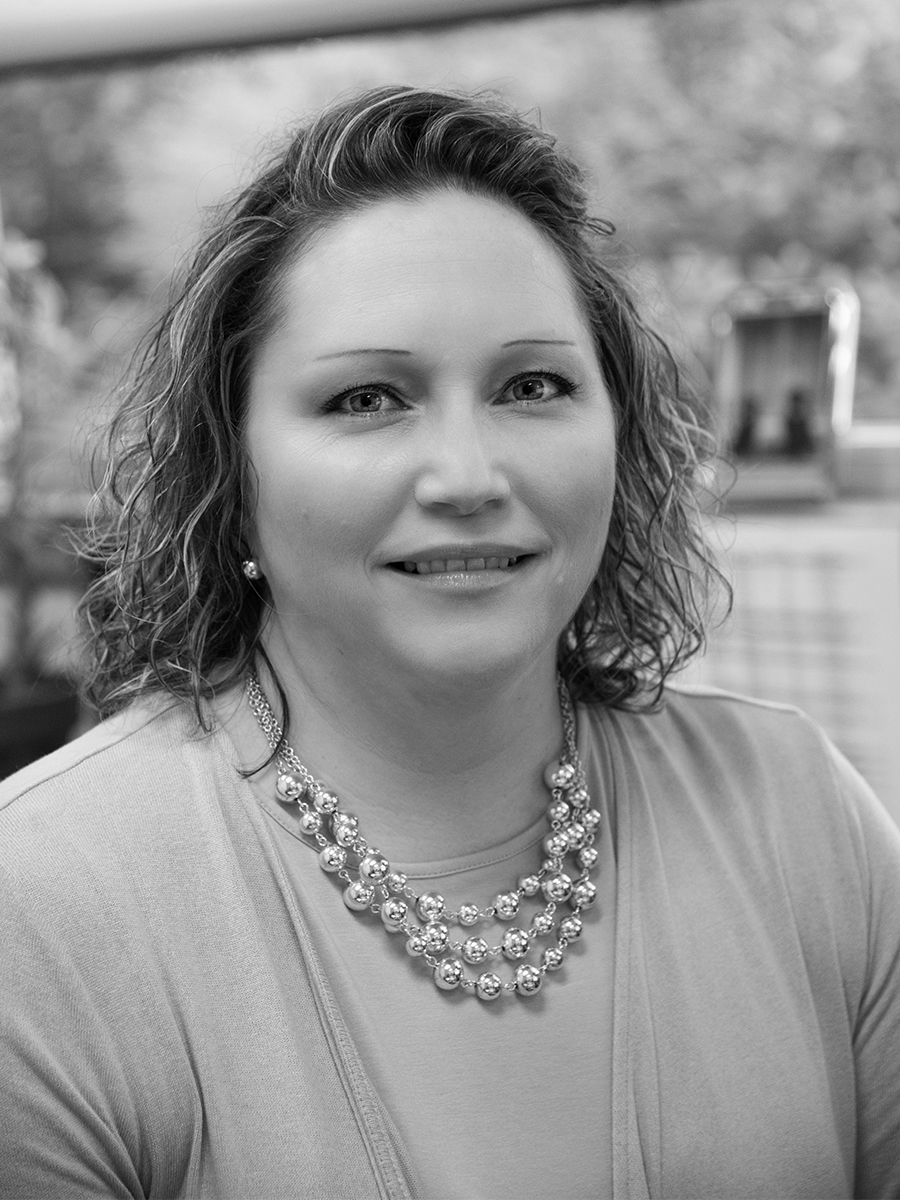 Julie began her Structural Graphics career in 2011 when she joined our team as Staff Accountant. Two years later she was promoted to Finance & Accounting Manager, and two years after that Julie took over the reins of the department when she became our Controller. Keeping the two year promotion streak alive, 2017 saw Julie take on the role of Director of HR in addition to her Controller duties.

She is a graduate of Roger Williams University with degrees in Accounting (duh!) and Computer Information Systems. Prior to joining Structural Graphics, Julie spent 10 years as a bookkeeper, office manager and design assistant for an interior designer who maintained installations in NYC, CA, CT, RI, NC, Aspen, London & Japan. When the company expanded and opened a lighting division, Julie was made the new company’s Vice President of Marketing and Sales

A consummate professional with a never-say-die work ethic, Julie faces a grueling 7 minute commute each way from her home in charmingly, beautiful Chester, CT. That is of course if she gets stuck for the light. An animal lover, she has an overly-excitable, totally adorable, flat-coated retriever and an undaunted, unflappable Siamese cat. In those rare instances when she takes some time for herself, Julie enjoys vacationing in Maine, boating and working in her garden. She also loves reading. So much so that Julie owned a bookstore for over 6 years where she played host to signings with numerous authors including; Luanne Rice, David Handler, Bob Ballard to name a few.