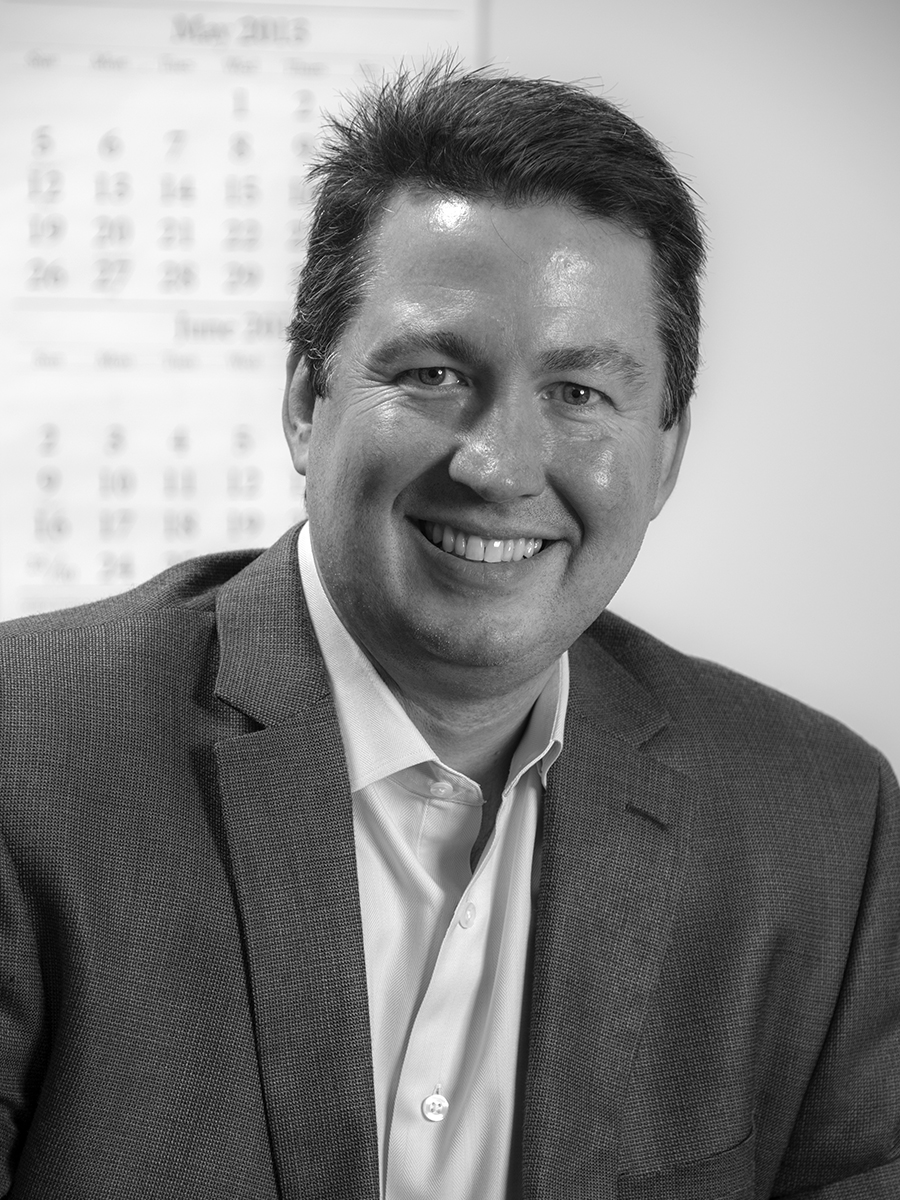 With a dedication to customer service, and a proven history of transforming companies by developing new markets for their products and services, Kevin became Vice President of Sales at Structural Graphics in March 2008.

After nine years, which among other things saw the growth of two successful divisions having been added to the Structural Graphics brand, Kevin became COO in 2017. Shortly thereafter in 2018, he assumed responsibilities as CEO.

Prior to joining the Structural Graphics team, Kevin was Vice President of Sales and General Manager for a leading Brand Management business specializing in the use of data-driven marketing programs to help companies protect their brand and grow their revenue. Before that, Kevin held various sales management positions, both in New York and New England, at one of the world's largest integrated print management and fulfillment companies.

Having graduated from Fairfield University in 1988 with a degree in marketing, Kevin lived and worked in New York for 10 years. Now living in CT, he and his wife Donna are adjusting to being empty nesters while their children Austin and Mackenzie attend colleges in New England. He enjoys cooking, entertaining friends and despite having had nothing to cheer about lately, still looks forward to attending NY Giant games with his son.