Who designed the most innovative packaging of 2015? The Dieline, the premier website on packaging design, answered that question at their annual conference held May 19-22. This year, The Dieline Package Design Awards received more than 1,200 entries from countries all over the world. Out of those entrants, Structural Graphics took home First Place in Technology, Media, Office and Self-Promotion for the Google Box.
The Box will be on display all week at HOW Design Live’s Exhibit Hall at The Dieline Awards’ exhibit booth. 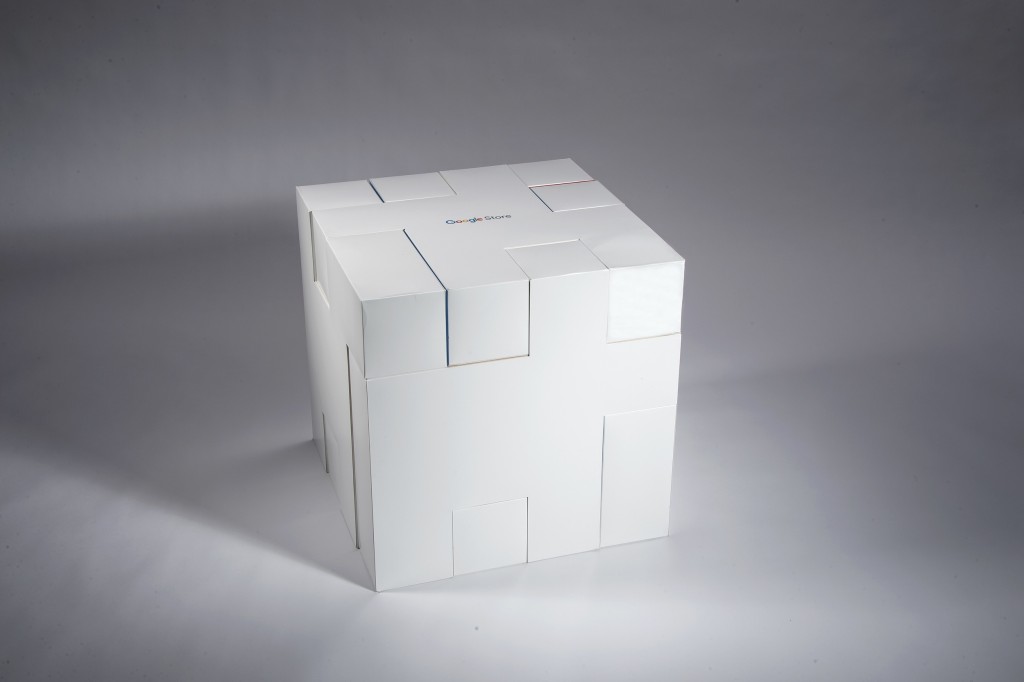 “I could not be more proud of the entire team here at SG as well as at Blanks for their tireless efforts in bringing this project to life,” said Alex Bates, VP of Paper Engineering and Design. (For more from Alex, watch our acceptance speech video here.)
The Story of the Google Box: 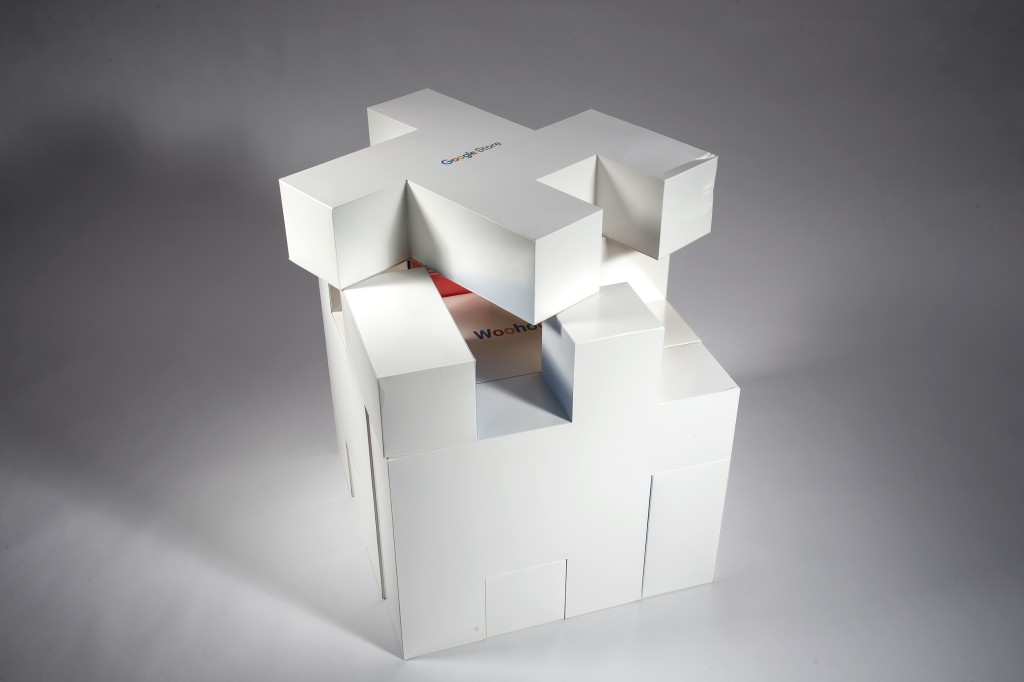 Last year, during the development of the Google Photos app pop-up book, we were asked through a string of emails whether or not we do boxes.
Psht. We practically invented them. 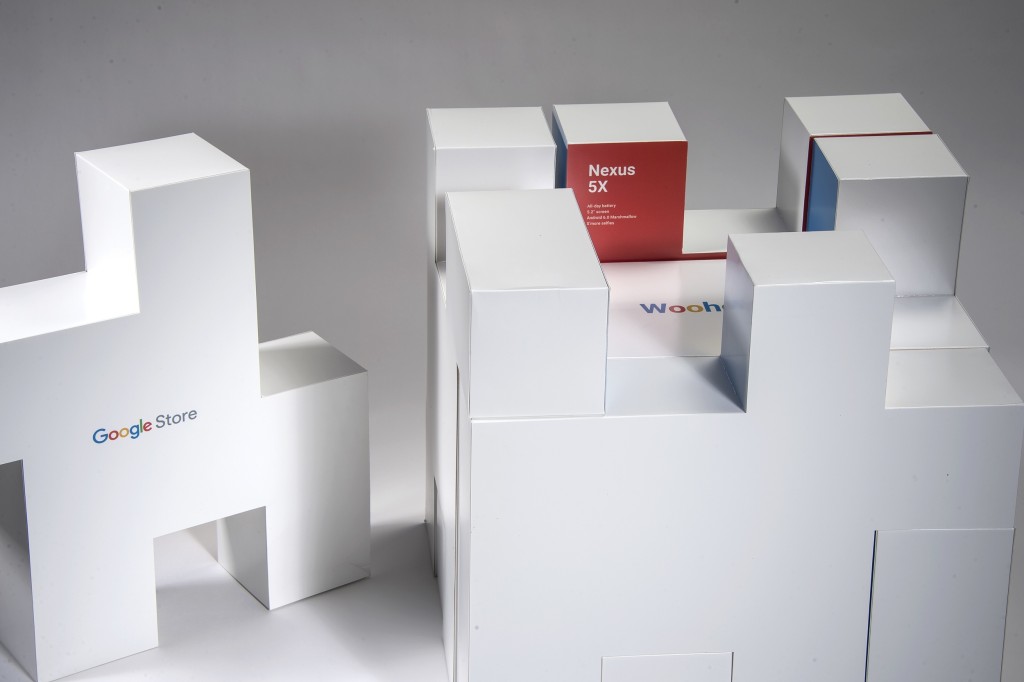 So on September 16, 2015, we kicked off the project with a call to discuss concepts. Google wanted a packaging piece that could hold products that would promote its new store. Collaboratively, what we came up with was a box that fit together like a puzzle. Each of the “puzzle pieces” contained a different product Google was seeking to promote. The entire box was later sent to major influencers who then vlogged and posted videos of the box on YouTube.