Ever wonder why women want diamonds for engagement rings? Or the man behind Marlboro? So did we — so we did a little research. Brace yourself folks, for a blast from the past (minus the shag rugs and parachute pants) while we take a look at ads throughout history.

The goal of an advertisement is not to make you buy things right in that moment, the goal is however, to make an impression.

If you wear an engagement ring, or have ever bought one, it is because of the influence of an advertisement. We think that we are supposed to buy a diamond ring because it is a tradition — well, that’s because it is. However, this tradition didn’t start until the late nineteen-forties, and it all began with a jewelry ad.

In 1948, De Beers Jewelry released an ad campaign called, “Diamonds are Forever.  Believe it or not, before this ad campaign, engagement rings were a very rare thing — and De Beers changed that. By infusing the romantic notion of an engagement, and the eternity that comes with one of the strongest substances on earth, they convinced both men and women that a diamond ring was a necessity to an engagement. Today, engagement rings are a global, multi-billion dollar industry.

Volkswagen is another big name when it comes to “paving the road” of advertising.

Today, we see VW Beatles all over the road.  In 1939, the original Volkswagen Beatle was released, but because of it’s German engineering, it was not appealing to Americans. This all changed in 1959 when Volkswagen released their “Think Small” campaign. Old advertisements typically had the same approach: a cookie cutter style to show customers that a product was “the best.” That is, until the “Think Small” campaign.  For the first time, humor was introduced to advertisements. Volkswagen highlighted the flaws of The Beatle, and used it to their advantage to bring out what was so great about the car. Today, the ad campaign is considered the top campaign in the advertising world. 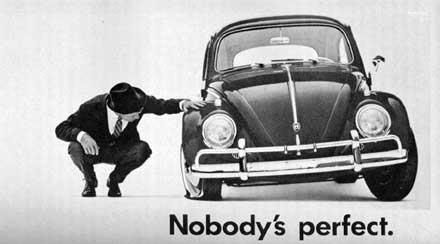 For some (not all) unmarried women, there is a looming fear: “Always a bridesmaid, never a bride.” Ever wonder where that saying came from? Well, in 1924, Listerine first released the line, “Often a bridesmaid, but never a bride,” in an advertisement for bad breath. The quote was basically saying, if you use Listerine products you have a better shot of getting a husband (side note: buy Listerine). Since the ad was released, the phrase has stuck with single women.

In 1955, the “Marlboro Man” made his first appearance.  Today, when anything is portrayed as masculine or feminine, younger generations find it humorous. The Marlboro Man, however, was incredibly successful. The Marlboro campaign was geared towards men, saying that smoking was a masculine thing to do. Within two years of its release Marlboro, sales spiked 300%. 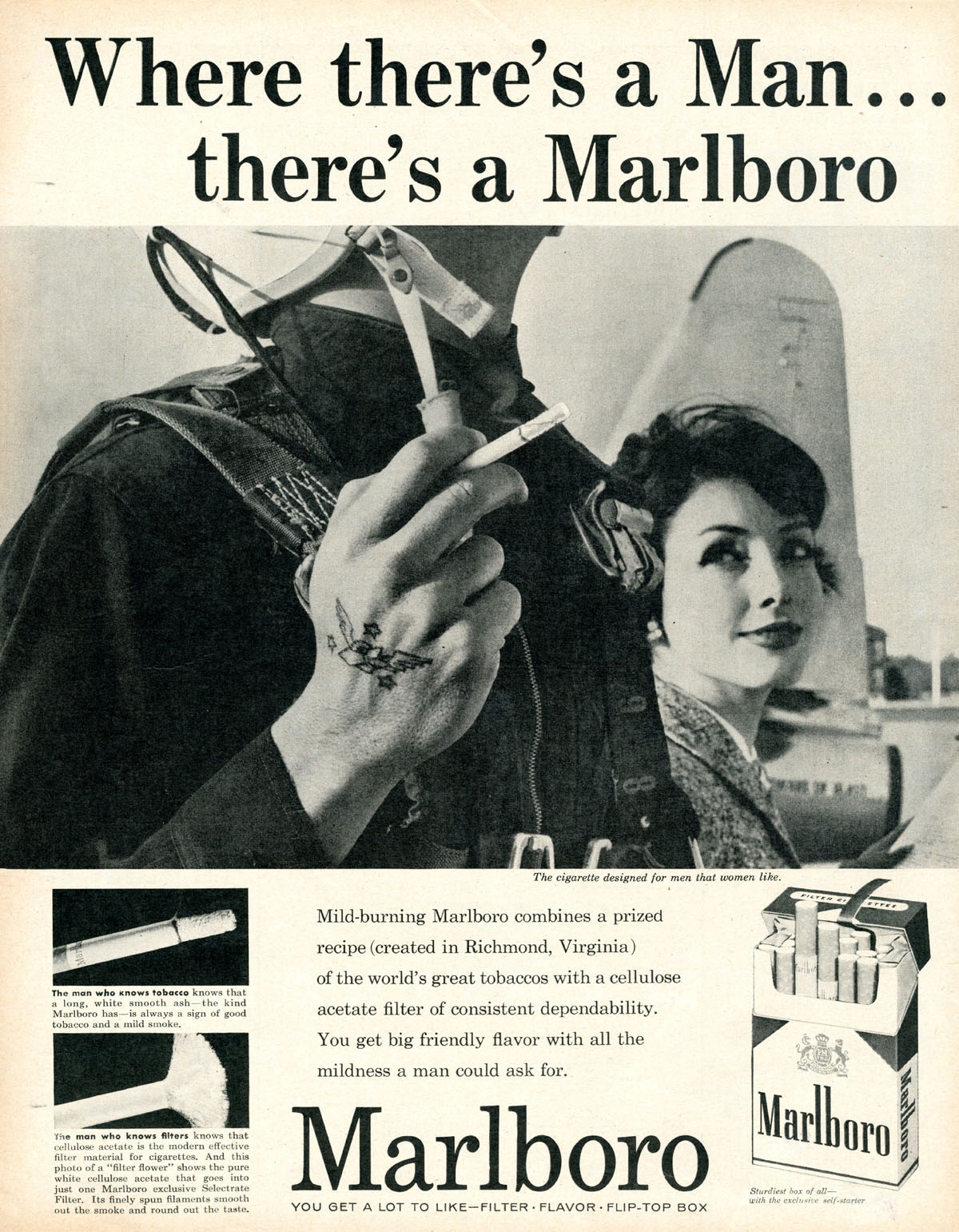 So, even though you might not buy the newest phone every other month, the world around you is continually being shaped by advertisements. At Structural Graphics we want to help businesses build an image that will be part of the next big culture change. Take a peek at some of our classics —  let’s make history together.