It all began with some twigs and leaves…

For most of us, shopping is an integral part of our daily lives — food for our fridge, supplies for our offices, a new pair of shoes.  Chances are, whatever it is we may need will be wrapped up in a nice little bag or box.

Packaging is everywhere. But do you ever wonder where it all began? 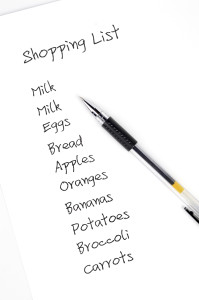 Packaging as we know it today has been the result of a long development process.

Packaging is an industry that has been around since the beginning of man. In ancient times, packaging was used to transport, assist, store or protect items using natural materials such as leaves. In the Middle Age, wooden barrels were the most common way to store goods.  In the 1900’s, paper and cardboard became more important packaging materials.  As our world continued to evolve, so did packaging. 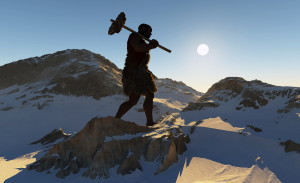 The Industrial Revolution sparked a tremendous change in the way that people lived their lives. Ultimately, hands were replaced with machines in the workforce, which lead to faster and higher levels of product production. This naturally created a higher demand for different types of packaging, such as:

The Great Depression brought in the rise of the “self-service” culture where people began going to grocery stores more often.  This new trend changed the way that items were packaged.  The use of packaging turned into more of a sales tool, also known as the “silent salesman”, instead of a tool to simply hold items. After World War 2, new materials were explored, such as plastic and aluminum foil.  This offered the convenience of single use and “throw away” packaging, which was highly attractive to the supermarket culture. 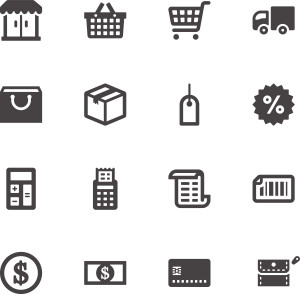 Today, packaging plays a primary role in consumers buying decision.  It’s a marketing tool that directly impacts point-of-purchase. Packaging is an industry that continues to be sculpted and molded to fit current trends.

More of a visual person, or just can’t get enough of the history of packaging? Take a look at this infographic: 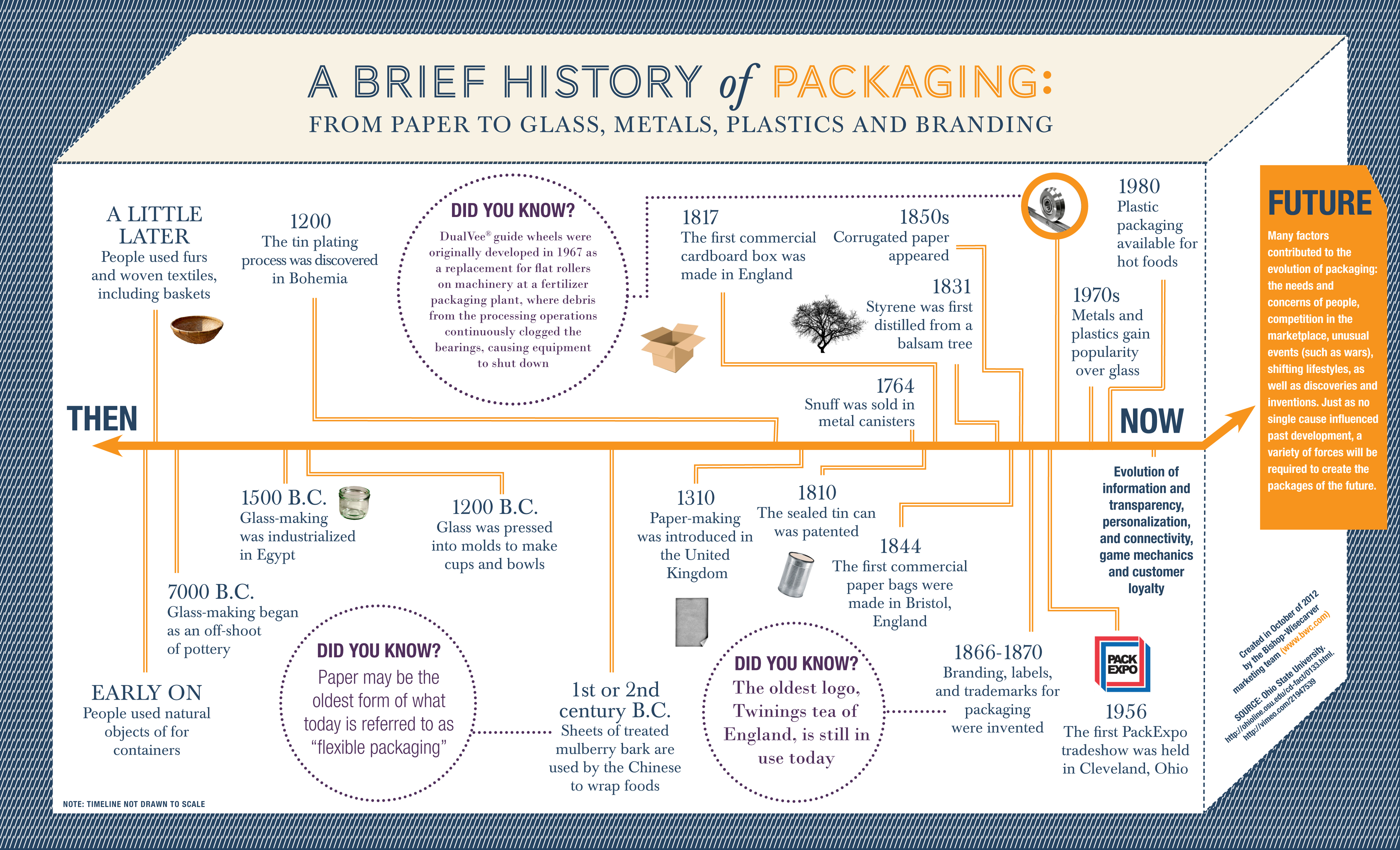