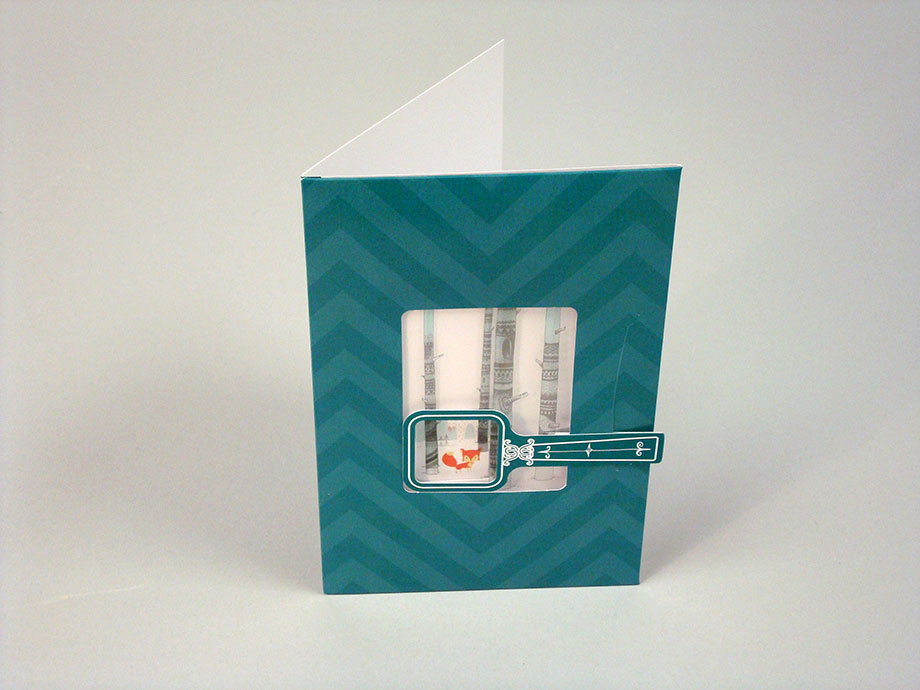 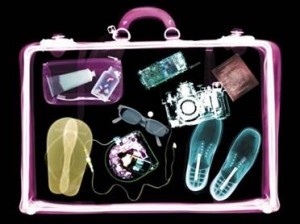 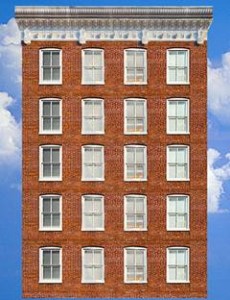 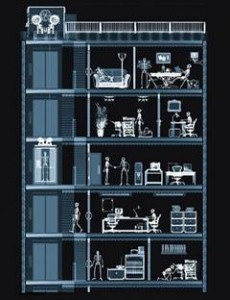 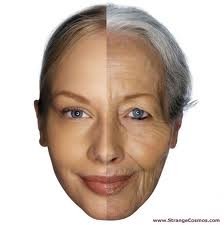 How does an American home improvement retailer launch its new line of appliances? END_OF_DOCUMENT_TOKEN_TO_BE_REPLACED