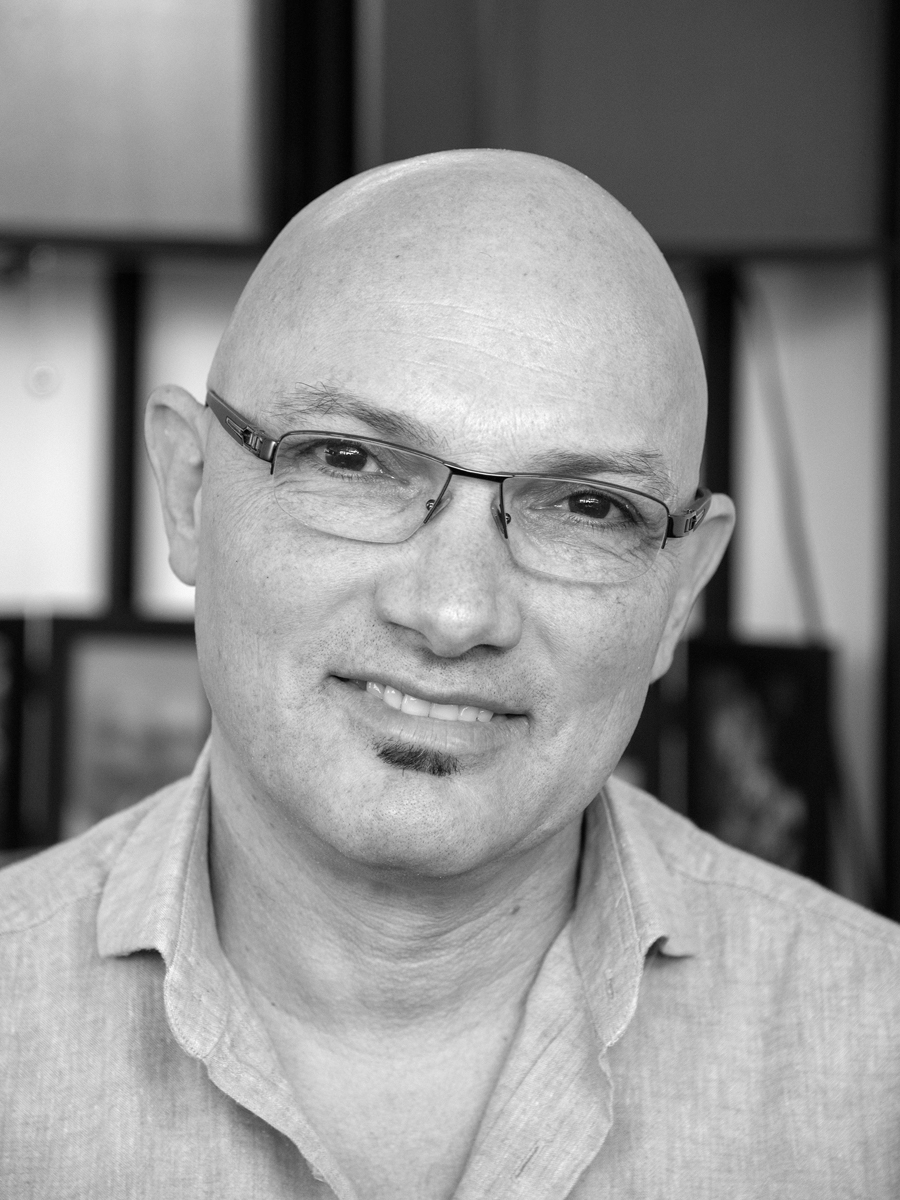 Michael started his advertising career at BBDO NY art directing television and print for everything from Pine-Sol to Pepsi. Ten years later he became a director's representative selling commercial production to agencies and eventually became the VP of Sales and Marketing at Rebo Studio, then the first and only US-based HDTV production company. Michael joined SG as a NY Account Manager. Since then he’s relocated to LA to establish our west coast sales/design office, returned to CT to establish our marketing department and, having since returned to his creative roots, now serves as VP of Creative.

Michael is a self-professed gym rat, an avid Yankees fan, and a music junkie.